Join RFO and Laura Peticolas, Associate Director of the EdEon Stem Learning at Sonoma State University, via Zoom for a free and informative conversation about Mars’ Atmosphere!

NASA’s Perseverance rover has successfully landed on Mars in another incredible engineering feat, allowing scientists to learn more about this red planet. But rovers are not the only way that scientists study Mars. NASA also has learned about the evolution of the Martian atmosphere, that is how the air on Mars has been lost to space or its surface over time. Dr. Peticolas will describe the exploration of Mars’ magnetic fields and atmospheric loss over several decades. The discoveries from this research together with our understanding of our own planet Earth have culminated in a new question “Do habitable worlds require magnetic fields?”

Laura got her PhD in Physics from the Geophysical Institute at the University of Alaska Fairbanks. Her PhD work resulted in a time-dependent electron transport model to better understand rapidly changing forms in the Aurora Borealis. Her work is still being used in new applications today, such as understanding electrons through Titan’s atmosphere. Dr. Peticolas did her post doctoral work at the Space Sciences Laboratory at UC Berkeley, where she analyzed NASA’s FAST satellite data over the aurora and later spent 17 years there as a Senior Fellow. Over the years, Dr. Peticolas’ work transitioned to primarily science education efforts with diverse audiences and science teachers in middle and high schools. Dr. Peticolas now serves as Associate Director of the EdEon Stem Learning at Sonoma State University, where she manages several large grants from NASA, the US Dept. of Education, etc. She is working on designing and building Cube Satellites with students from Sonoma State University as well as leading a year-long STEM curricula research and implementation study with teachers in Northern California. 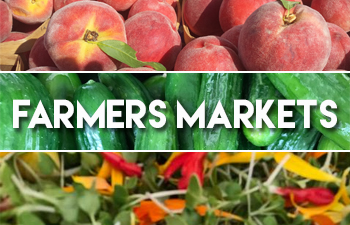 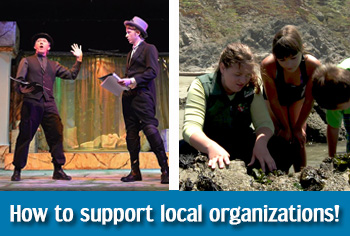